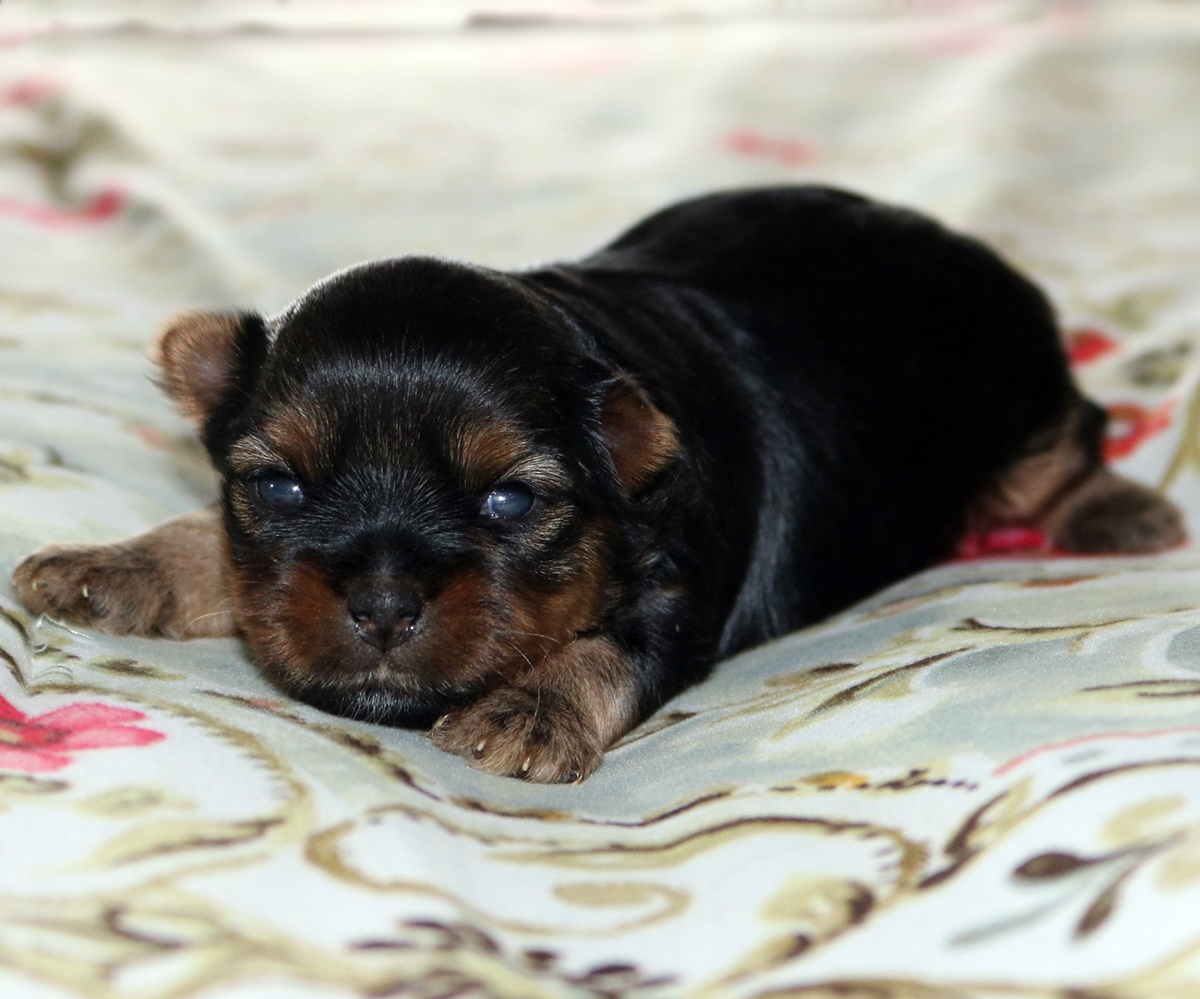 With a name like Let’s Talk Yorkie, you’d think that I would’ve been blogging since the day I launched my web site almost a decade ago but I never did.  Over the years, I would sometimes explain something to a puppy family or to a new breeder I was mentoring and they’d say “you really should write about that” and I knew it was a good idea but because of my amazing procrastination skills (more about this later, wink wink) I never did.

But I’m finally ready to take the leap into the blogosphere. My plan is to talk about what I know so of course there will be posts about Yorkies but I also plan to talk about general dog parent topics from raising your puppy to knowing when it’s time to say good bye and everything in between. To me a blog is also a great way to share important information, like food recalls and what to do in an impending weather emergency, with more people than just the ones who like my Facebook page and it is my hope that you will come to rely on me as a trusted resource.

So how often can you expect to hear from me? In the beginning I will probably post pretty frequently because there are some topics that I want to go on the record about so I can build on them in the future but after that the honest answer is I don’t know. I have a notebook overflowing with ideas but I know myself, and like I said, I’m a great procrastinator, and I can picture  myself sitting at my computer on Monday night forcing myself to write anything because I said I would post on Tuesdays. You deserve better than that and so do I. This shouldn’t be stressful, it should be fun, I want to be excited to share what I know with you and I want you to be excited to read it.  What I will promise is that everything I present as fact will be thoroughly researched, when I’m giving my opinion I will be clear about saying that, and if you ask me a question (which I sincerely hope you will) I will be honest and tell you if I don’t know the answer and we’ll just see how it evolves from there.

So sit back, relax, and let’s talk Yorkie!

What To Do Before Your Pup Goes Missing