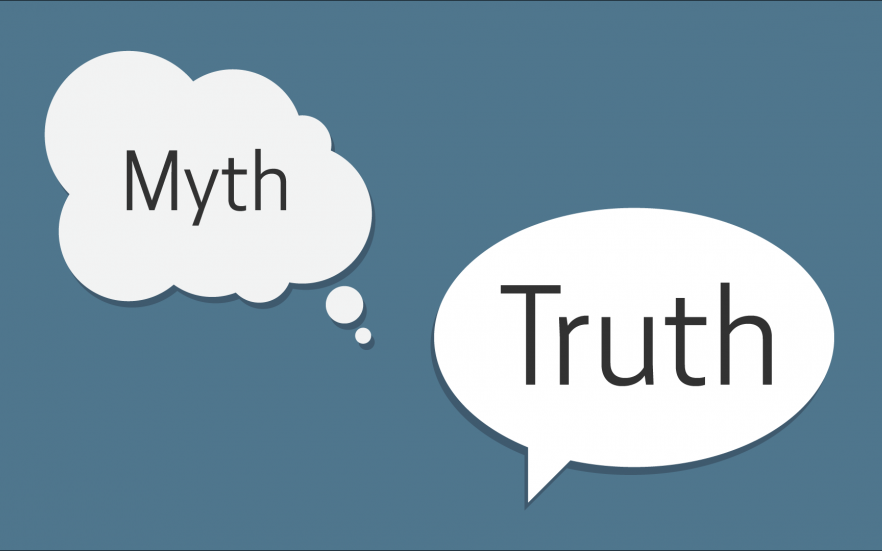 Lately, I’ve had more people than ever before contact me looking for a Morkie, Chorkie, Yorkipoo, or some other designer mixed breed with Yorkshire Terrier in it.

Hybrid or designer dogs are all the rage with breeders claiming that their puppies have the most desirable traits of both breeds, celebrities strutting around town with them, and people paying big money to have the next best thing. Since I’m getting these calls it’s clear that the designer dog fad isn’t ending anytime soon. But what’s the truth about these mixed breed dogs?

MYTH: It has a name so it must be a breed.

TRUTH: Giving a crossbreed a cute name (and names like Chiweenie, Pomsky, Maltipoo, Puggle, etc. definitely are cute) doesn’t legitimize it or make it a breed. It takes years, sometimes decades, of careful, purposeful, well-documented breeding for a breed to be established. The fact that a breeder put two dogs together and gave their pups a name doesn’t change what the pups are.

TRUTH: The breeders want you to think so. They use terms like hybrid vigor that sound really official and show you data to convince you that it’s a fact. But the simple truth is that it’s hard to keep track of health problems among mixed breed dogs and the lack of reporting skews the data making it look like there are no health issues when in reality there is no proof that mixed breed dogs are healthier than purebreds.

MYTH: But they’re so cute!

TRUTH: You’re right! Some of these hybrids, especially the ones breeders post photos of on their websites, are adorable but there is no way to know for sure what the puppies produced by crossing two breeds will grow up to look like, how big they will be, or what their temperaments will be. And based on simple genetics, it doesn’t seem likely that a breeder will be able to reproduce a particular trait on a consistent basis.

MYTH: The parents are champions

TRUTH: No, they’re not. No breeder whose dogs are excellent representatives of the breed would intentionally have mixed-breed litters. Those breeders strive to have their pups be as close to the breed standard as possible and to better their dogs with every generation. On the other hand, breeders who want to hide their dog’s flaws use them to produce hybrids.

MYTH: I’m getting the best of both breeds!

TRUTH: Again, breeders tell you about all the positive qualities of both breeds that will be passed on to their puppies. They say their pups will have amazing personalities, be non-allergic, non-shedding, great with children, highly intelligent, and easily trained. But what about the worst qualities? Do they magically disappear when the two breeds are combined?

If you are seriously considering purchasing a hybrid dog ask yourself this question:

“Will I be happy if, instead of inheriting the best physical and personality traits from each breed, my puppy inherits the worst?”

If you can honestly answer “yes” to that question then a designer breed dog is the right choice for you!